Get fresh music recommendations delivered to your inbox every Friday.

Needle in the hay (remix)

from JAW by Jester At Work 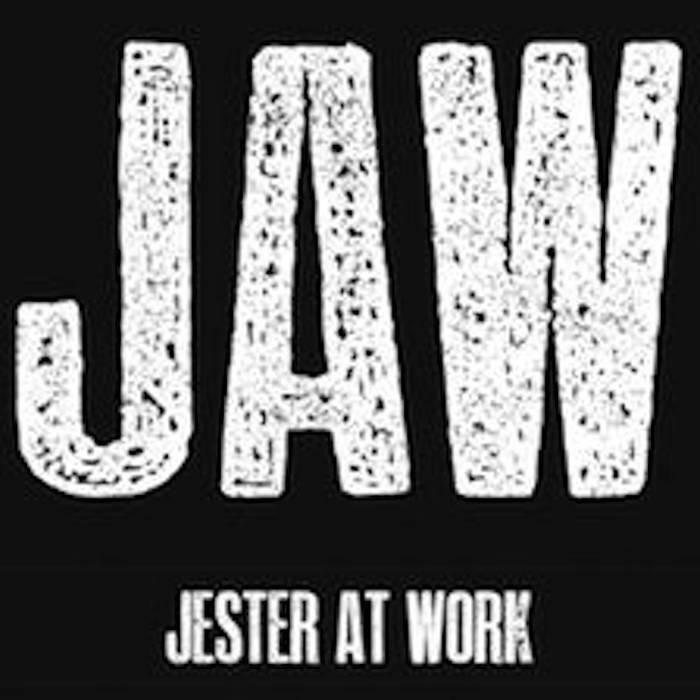 Original mix previously released in 2012 by MolaMola Webzine.
Special thanks to Roberta D'Orazio.

Born Antonio Vitale in Pescara (Italy), Jester served as lead vocalist in the infamous underground rock-blues band "The Warm Morning 616" since the very late nineties. In the meantime he started scrapping his own songs from scratch with an acoustic guitar, using his ancient cassette multitrack. After WM616 disbanded he then put his solo project on hiatus too, eventually starting it over in 2008... ... more

Bandcamp Daily  your guide to the world of Bandcamp